Southeastern Arizona is an ecological crossroads, where habitats and species from the Rocky Mountains, the Sierra Madre of Mexico, and the Sonoran and Chihuahuan deserts all can be found. The abrupt rise of mountains like the Huachuca’s from the surrounding arid grasslands creates "sky islands" harboring rare species and communities of plants and animals. This combination of factors gives the Ramsey Canyon  a tremendous variety of plants and animal life, including such southwestern rarities as the lemon lily, ridge-nosed rattlesnake, lesser (Sanborn's) long-nosed bat, Elegant Trogon, and up to 15 species of hummingbirds including the berylline and white-eared.

A permanent spring-fed stream, favorable northeast orientation, and high canyon walls provide Ramsey Canyon with a moist, cool, and stable environment unusual in the desert southwest. Water-loving plants such as sycamores, maples, and columbines line the banks of Ramsey Creek, often growing within a few feet of cacti, yucca, and agaves. Communities ranging from semi-desert grassland to pine-fir forest are found within the canyon.

Since the turn of the century, Ramsey Canyon has been the focus of much scientific interest. Biologists of many disciplines have made many important discoveries here. Official recognition of this natural treasure came in 1965, when the canyon was registered as the first National Natural Landmark.

Wildlife is the number-one attraction in Ramsey Canyon. Visitors from all over the world come to see the 170+ species of birds found in the canyon and surrounding national forest. Southwestern specialties such as painted redstarts and magnificent hummingbirds share the canyon with many other animals, including mountain lions, canyon tree frogs, four species of rattlesnakes, and dozens of species of butterflies. The canyon is also home to more than 400 species of plants, from tiny mosses to towering firs. 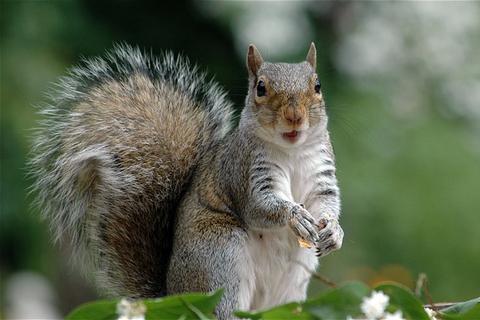 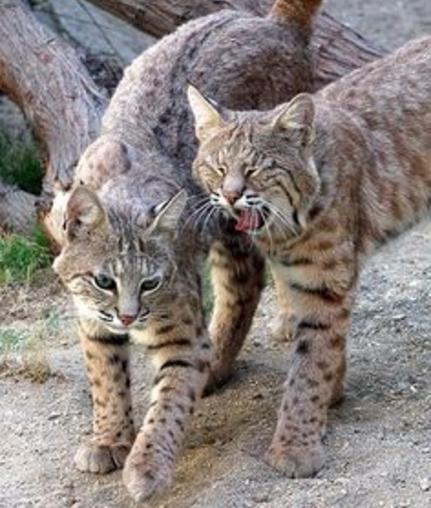 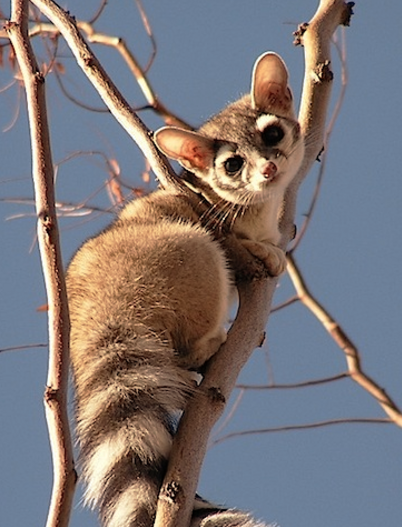 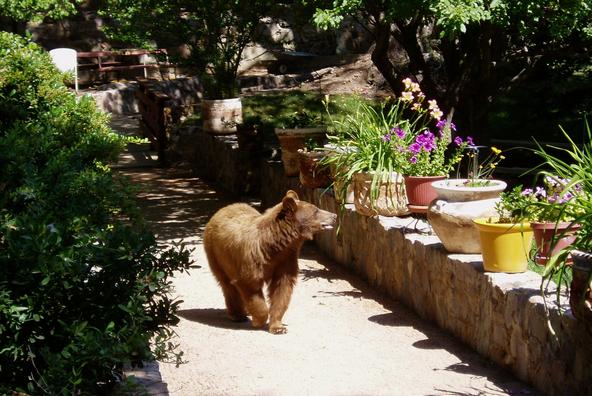 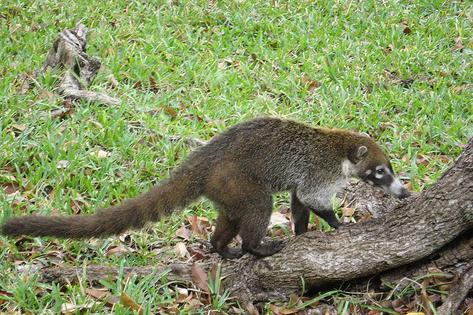 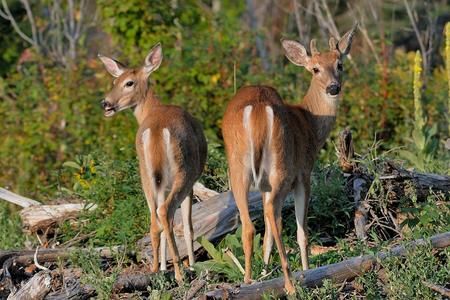 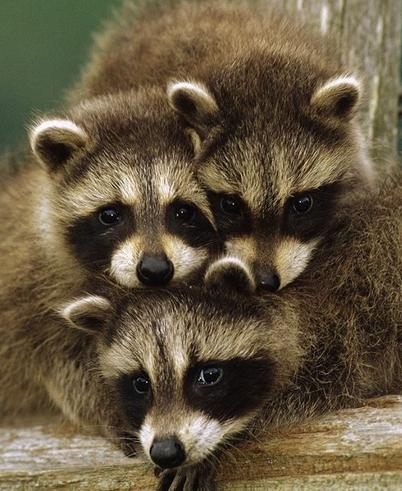 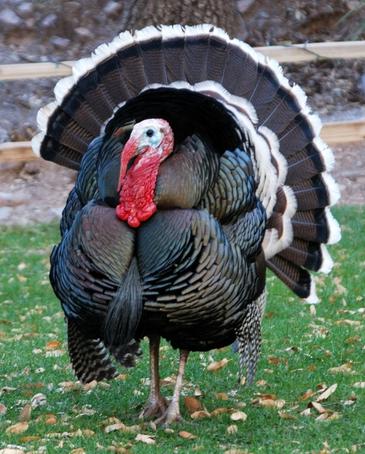 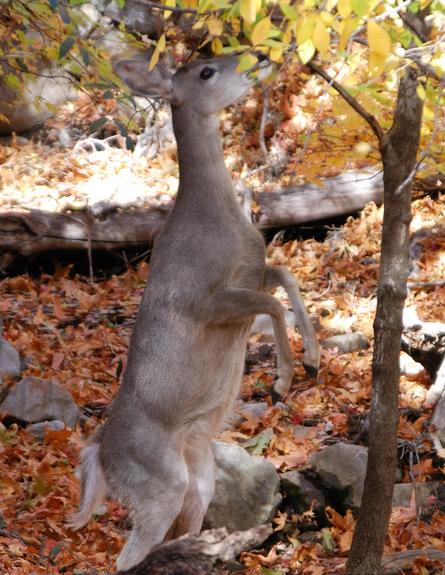 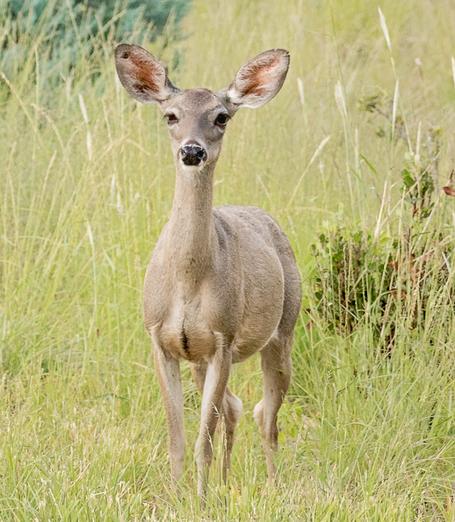 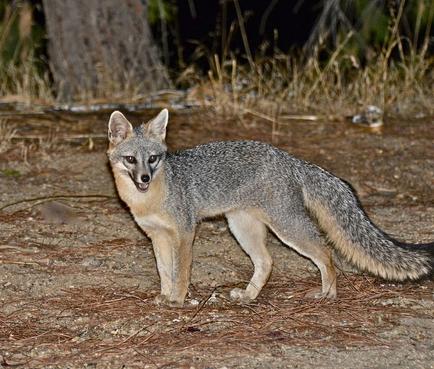